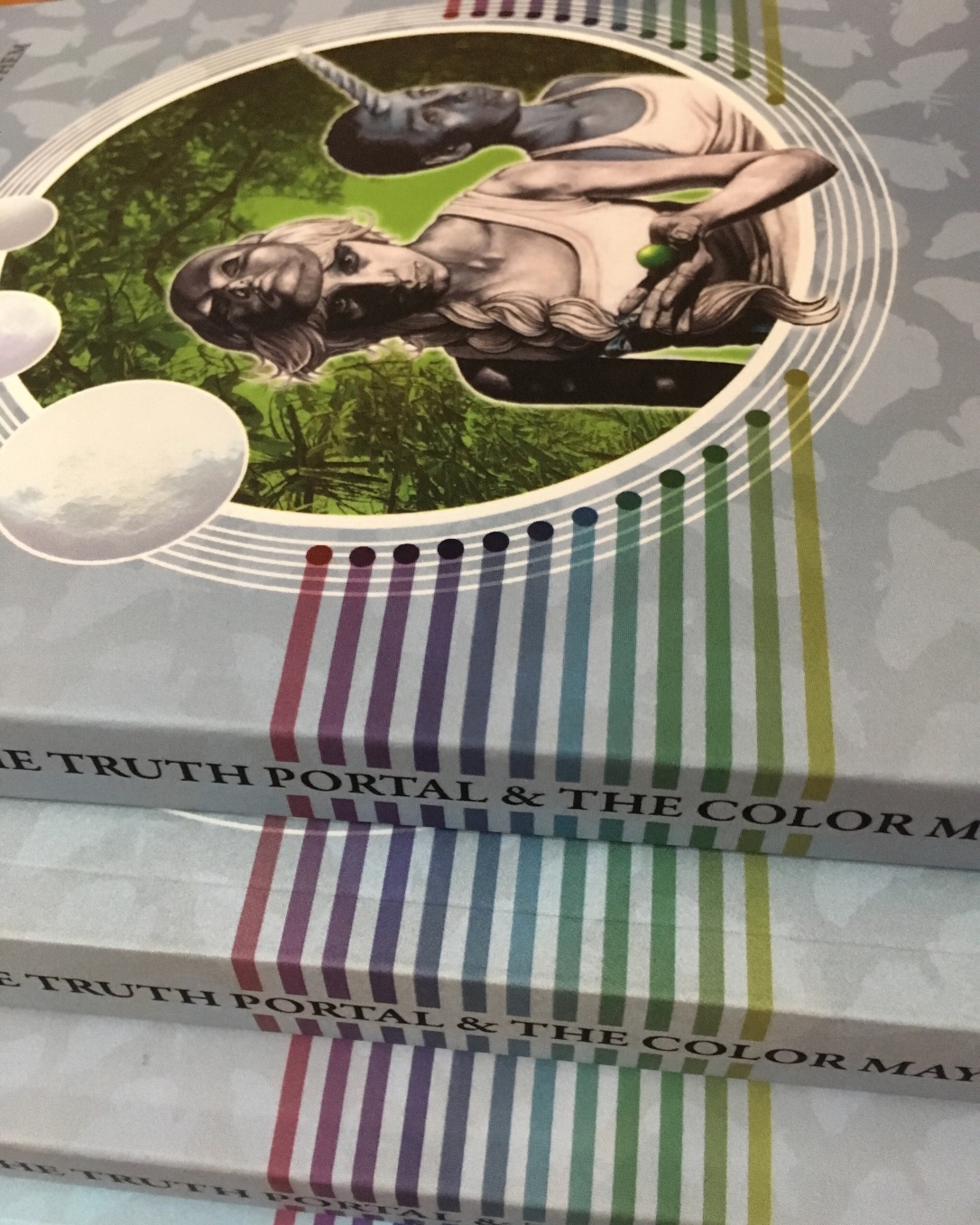 When we write, whether poetry, short stories, or novels, inspiration can come from anywhere, at anytime, and an urge to get to a piece of paper, a computer, a laptop, or often for me, the notes app, pushes us forward almost uncontrollably. Because we know the idea can slip away as easily as it came. We have to get it down, asap.

A gentle place where inspiration often comes is while journalling. Some years back, I was on a creative “diet” prescribed in Julia Cameron’s “The Artist’s Way”. It was during the reading and carrying out of the activities in this workbook that I finally decided to take the plunge and write a novel, because even though I’d been writing forever, I’d never given myself that permission. She helped me realize I actually wanted to, and that I could go ahead and just do it.

Now any parent can understand that it’s hard to keep routines such as morning journalling, yoga or meditation with the busy life that comes with having kids. I try to journal somewhat regularly now, but when I chose to write Topaz, I was very disciplined.

The idea for the book had come from the page itself. The inspiration for Mirth’s whiteness was the whiteness of the lined paper I was writing on. (I journal longhand in the ugliest spiral notebook I can find. If it’s too lovely, I can’t bear to mark it with my messy scrawl.)

The idea of the belly button portal to another world, and also the idea of the orbiglass worlds, was taken from a story I wrote in my twenties for a graphic novel called Gravitée. You can say I stole my own idea. It was a project that never got past some sketches and minimal research.

The main idea of the graphic novel was that of a society de-evolved to the point that everyone had claws and tails, and a small community of rebels were left with old clues from their deceased astrologer ancestors to help them save their world after the earthquakes. Saved, that is, from the charlatan priests that led them and took advantage of fear and ignorance to pretend the gods needed appeasing. Gravitée was the name of the main character, who is now Topaz, and in her “umbi-pit” world she would meet a a guide, who became Mallo. The original idea was that the the center of the universe was in her navel. It was inspired by an expression in French “le nombril du monde” which is usually negative, implying someone thinks they are the center of the universe. In this case it was true. She was the centre.

Topaz’s premise is completely different, one of a girl who sets off from an absurd dystopian society in search for authenticity and happiness, but the magical components of Gravitée fit her like a glove.

Never throw out old ideas! Who knows when they can be of use. Like a box of sewing scraps, you can explore it and find lace to add to a hem, or fancy buttons to sew down the front of your home-made garment.

Have you ever salvaged old ideas, whether with writing or otherwise? Tell me in the comments!

See: https://rachel-tremblay.com/books/topaz/ for info on this high fantasy!